EU Referendum: the matter of timing 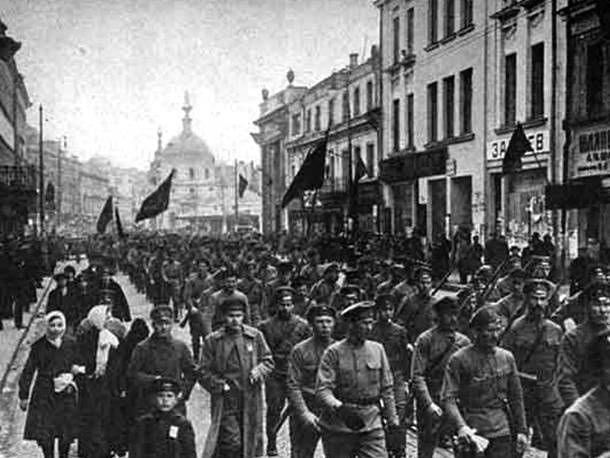 What many did not believe would happen came to pass yesterday with the publication of the European Referendum Bill and its first reading in the House of Commons – a procedural measure that does not involve a debate. The second reading is scheduled for 9 June (corrected).

With the publication, we at least get to know the proposed question: "Should the United Kingdom remain a member of the European Union?" If you are Welsh, at no extra expense you get it in some impenetrable foreign language which even most Welsh people don't understand. For the record it is: "A ddylai'r Deyrnas Unedig ddal i fod yn aelod o'r Undeb Ewropeaidd?"

What the Bill doesn't tell us is the date of the referendum, other than it must be before 31 December 2017. The day on which the referendum is to be held will be announced by the Foreign Secretary, in regulations laid some time after the Act has come into force.

The reason is has to be done this way is because there can be no way of knowing when the Act will receive the Royal Assent, and only once this is known can the earliest poll date be determined. And, on the basis of the Electoral Commission recommendation, there will be a ten-month gap between the date of the Act (and implementing regulations) coming into force and polling day.

Some might argue that this is only a recommendation that the Government can ignore, and it is indeed the case that this could – in theory – be set aside. However, the Electoral Commission is a statutory body, charged inter alia with advising governments on the conduct and administration of referendums, under which circumstances, the Government is obliged to take note of the advice it is given.

In specific terms, any administrative decision made by the Secretary of State (which will include the date of the referendum) is judiciable – coming within the scope of Judicial Review. And under any such proceedings, the validity of any decision challenged will be measured against specific criteria.

Crucially, these require that the Secretary of State, in reaching his decision, must take into account that which is relevant. To ignore it can render a decision Wednesbury unreasonable and thereby unlawful. And in that very context, advice from a statutory body such as the Electoral Commission would be regarded as a "relevant matter" which must be taken into account.

In British public administration, therefore, advice by statutory bodies to government is, to all intents and purposes, mandatory. No government will ignore it without an absolutely watertight reason – and strong support from its own lawyers. On this basis, short of something quite extraordinary happening, we must assume that the Electoral Commission's ten-month gap will apply.

Currently, we are seeing the Government rushing the bill through the lower House at breakneck speed, inviting press speculation that Mr Cameron could be seeking to bring the referendum date forward to next year.

More likely, though, he is aiming to pre-empt delay in the House of Lords, where the Bill is expected to have a difficult passage: their Lordships are threatening to amend crucial clauses. On some contentious issues, amendments may be batted to and fro, between the Houses, delaying the eventual completion of all the stages.

While, by Convention, the Lords do not block legislation covered in a government's manifesto, there is nothing to stop this Bill being delayed. Only the most optimistic, therefore, would expect the Bill to receive Royal Assent until about mid-2016. Add then the Electoral Commission's ten months and we are looking at later spring or early summer before there can be a referendum.

Furthermore, none of this takes account of any delays or difficulties Mr Cameron might experience in finalising his negotiations with the "colleagues", in order to deliver a satisfactory outcome. To set a referendum date too early is to give hostage to fortune, where the Prime Minister could be forced to make unwanted concessions just to keep to his timetable.

Then, whatever that outcome, the Government will want to publish (and effectively will be obliged to) the details in a White Paper which, copying the 1975 referendum, it will want to summarise and send to all households in the UK. And under the procedural rules likely to apply, this will have to be completed at least a month before polling day.

This would suggest that the Government will hold off promulgating regulations setting the date until it is more or less sure that it is going to get a satisfactory outcome to its negotiations, which can hardly be any time this year.

Looking at the situation in the round, one must thus conclude that, if the Bill was rushed through Parliament, and given an easy passage through the Lords, it is technically possible to get Royal Assent by Christmas and to have the referendum late next year.

The chances of this happening, though – and of negotiations having been satisfactorily concluded by the end of this year – are vanishingly small. No matter how much press speculation we see, the best odds are still on late 2017 for the referendum.

My money is on October 2017, which just happens to be the 100th anniversary of the "Glorious Socialist October Revolution", aka the Russian Revolution. For what we hope will be a people's revolt, this would be extremely propitious, just the right moment for a counter-revolution.