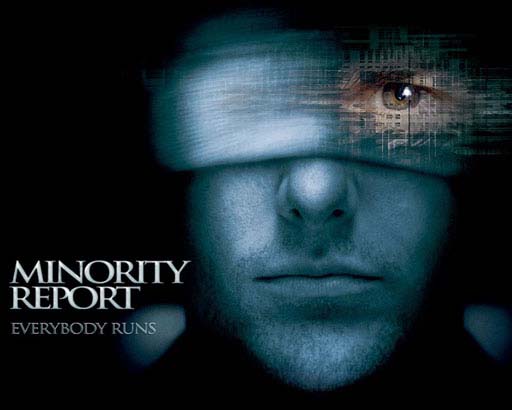 Centre of the universe, one might think from the UK media coverage, was the election of the London mayor. But it is Autonomous Mind who offers the view from the real world, noting that 61.9 percent of those eligible to vote decided not to support any candidate in the election, while only 16.8 percent actually voted for the winner.

The one thing Boris Johnson should not do, therefore, is claim that he speaks for Londoners. He does not, any more than does Cameron speak for the nation, his party taking less than ten percent of the popular vote during the local elections.

That is the state of politics today. We have a man in office, representing himself as our national leader, on what is a tiny minority of the vote. Given the opportunity to endorse him and his party last week, more than ninety percent of the voting nation declined to do so. A goodly proportion do not share his values (if the man has any) and would not accept him as their representative. They care not for his aspirations and disagree with his political outlook.

But the most remarkable thing of all is the self-referential nature of the politico-media bubble. In slavishly following the agenda of this tiny, unrepresentative minority, it has become obsessed with a minority sport that has no relevance to the majority and is of little interest to it.

The great delusion of these people, though, is their belief that they still represent mainstream opinion, in part maintained by a mutual support system, where they refer only to fellow bubble-dwellers for opinion and ideas, rigorously excluding anything from outside.

Ironically, their belief system is reinforced by their habit of calling themselves – and convincing themselves that they are – the "mainstream". And through force of habit, we tend to endorse that view, referring to the rump of the dead tree sellers as the "mainstream media" (MSM).

The fact, though, is that the politico-media collective is the minority – a tiny minority of self-referential obsessives, rehearsing nothing other than their own aspirations, fears and prejudices. In reality, we are the mainstream. Theirs is the minority report.