UKIP: Farage has outlived his usefulness 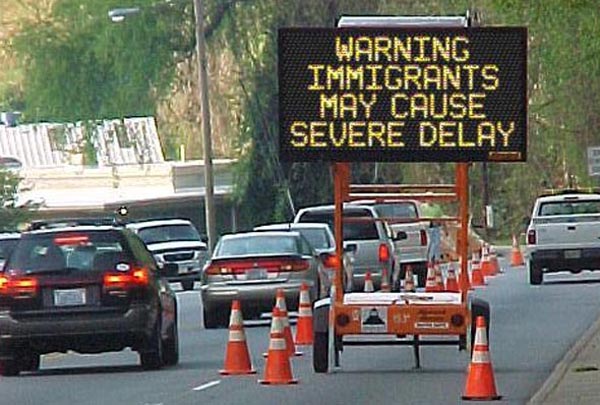 Obviously, the strain of being driven all those places in his chauffeur-driven car is getting to Farage. That has to be the real reason for his blaming his delay in attending a drinks reception in Wales on immigrants.

Even though the Mail says he did blame them, The Boiling Frog doesn't buy the excuse. It's a worrying trend and reflection of UKIP's desire to be a single issue party on immigration that, rather than policy and detail, problems are increasingly being put down to immigration alone. Not only does it lend the party to ridicule but it is toxifying the eurosceptic debate, says TBF.
Shadow Welsh secretary Owen Smith put it slightly differently. Responding to the Ukip leader's claim that his delay was "chiefly because of open-door immigration", he said: "Remarks like these are what makes Farage so dangerous". 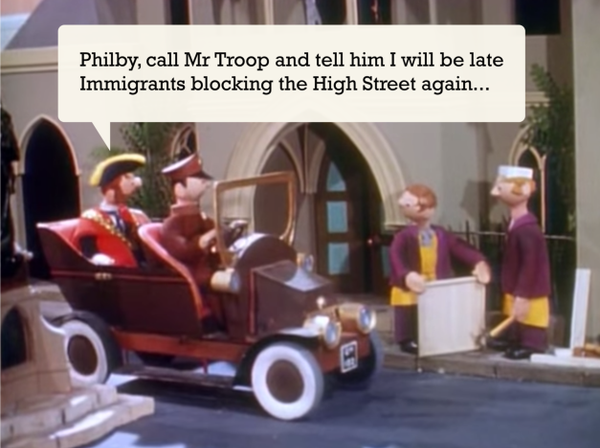 With that, we can only agree. In one fell swoop, he has done considerable damage to the eurosceptic cause, making himself a laughing stock which will be almost impossible to live down. His "cult" supporters will, of course, be unaffected, but any hopes that Ukip can contribute seriously to the debate on immigration have been nullified.
One hopes that the damage can be contained to this area, but as Ukip claims the anti-EU cause for its own, the danger has always been that Farage will poison this well. A man who is being ripped apart on the social media is not one who is going to be taken seriously on any other subject.
Perhaps, though, there is an opportunity. What few ideas Ukip has had on how we should go about leaving the EU are as sensible in their own way as Farage's comments on traffic delays. We may now be able to park these, and focus on something more workable. 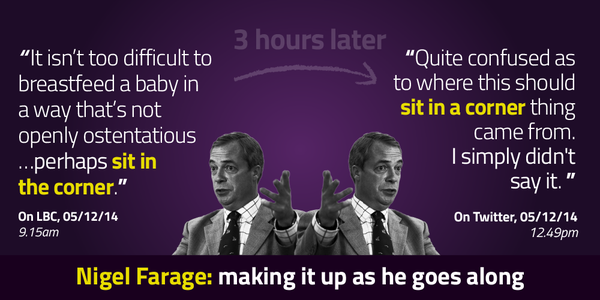 With that, there is more than a element of chickens coming home to roost. For some considerable time, now, we have been complaining of the lightweight, "populist" approach adopted by Farage, and his propensity to speak off the cuff, making it up as he goes along. Despite the robust defence of his supporters, who can see no wrong in the man, sooner or later, his train-wreck behaviour was always going to rebound on him.
No doubt, his supporters will still believe that Farage can do no wrong and be rushing to defend him. But for the rest of the country, the Ukip leader has become a figure of fun - which makes him even more of a liability than he has been. It is time to consider whether he has outlived his usefulness, and whether he should be replaced. Now would probably not be too soon.