Iraq: all over bar the shooting 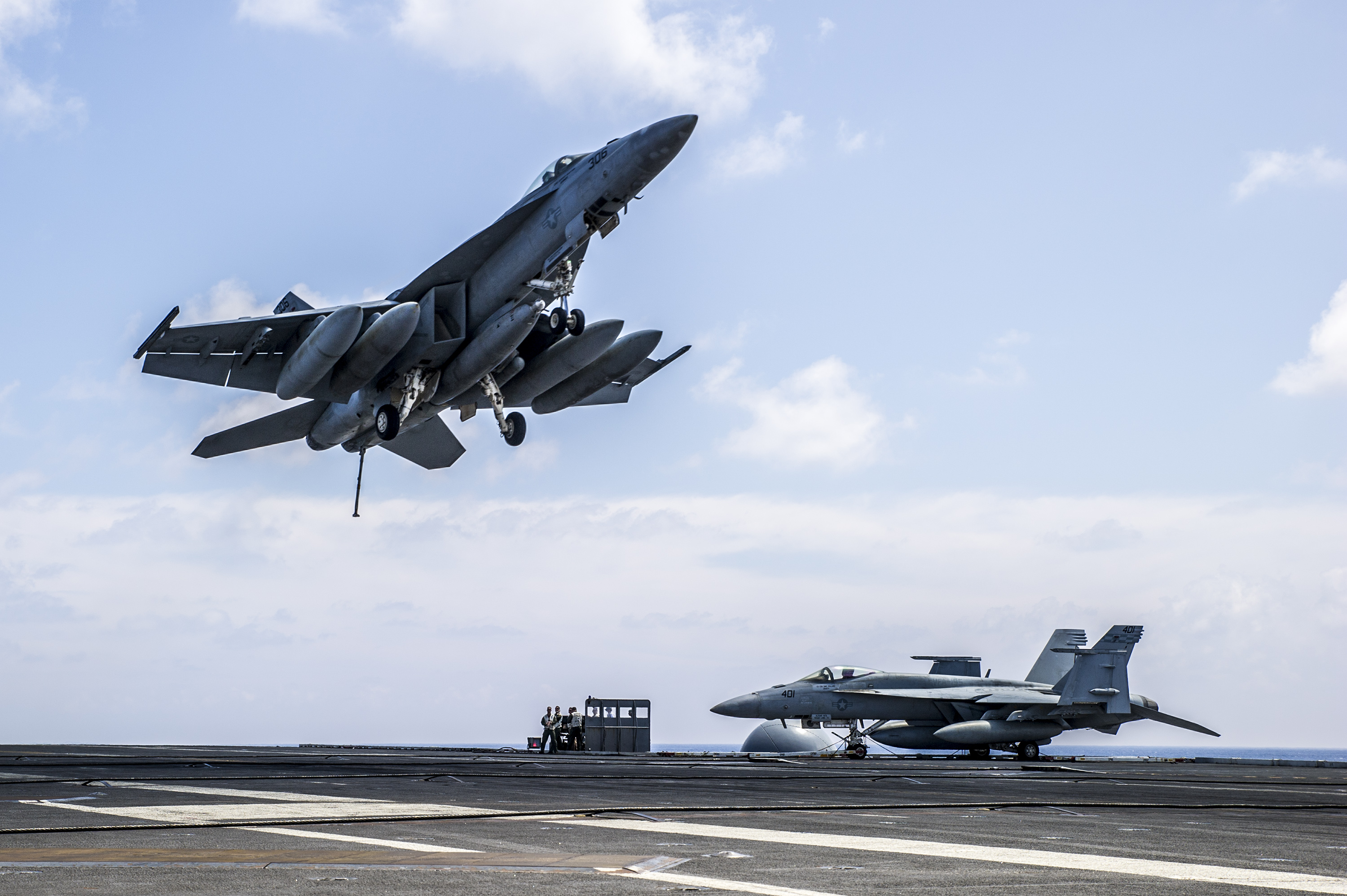 Following very much in the wake of this blog, The Times has at last stopped dribbling, and put historian Michael Burleigh in to write a grown-up piece on the Iraqi situation. He thus declares:

Before anyone leaps to commit our armed forces in Iraq, we need to be clear about what is happening there. Just crying "do something" is naive when there are such inseparable military and political problems. David Cameron should ignore anything other than humanitarian relief and supplying the Kurds with missiles to destroy Islamic State (Isis) vehicles.

Grown-up writing is more than the Telegraph has managed to do, having put economist Andrew Lilico in to bloviate about breaking up Iraq, creating an independent Kurdistan with "generous borders".

This is a man, though, who by his own admission, thinks that Turkey will "live" with the idea and doesn't care about the reaction of Syria and Iran. One hopes that Mr Lilico is better at economics than he is at geopolitics.

However, even Burleigh doesn't get it completely right, in suggesting that the fate of Iraq depends on two strong men, US Army General "Mick" Bednarek, who is facing off the Islamic State's "mystery emir", Abu Bakr al-Baghdadi - the second of the duo.

Actually, al-Baghdadi is shortly to be history – made so by the third man in the mix, Haider al-Abadi, the prime minister designate of Iraq. This is the man who is going to release the power of the Iraqi Army, which is going to confront the marauding psychopaths of the ISIS, and this time defeat them, the few that haven't already run away.

Then there is the fourth man, the man who made this possible - Ali Shamkhani, the secretary of Iran's Supreme National Security Council, who gave his blessing to al-Abadi and thus signalled to Maliki that the game was over.

That Maliki is not going to make a stand is signalled by the New York Times, one of the many US newspapers streets ahead of the British press on the politics.

After two days of defiant speeches and special security units deployed in the Iraqi capital, raising the spectre of a coup, says the paper, "prime minister Nuori Kamal al-Maliki appeared to back away on Tuesday from his implied threat to use force to stay in power, issuing a statement saying that the army should stay out of politics".

Mr Maliki has not backed away from the threat of a legal challenge to the nomination of Mr al-Abadi, but his challenge is considered quixotic because he has lost much of the support within his own party. Reidar Visser, a historian and expert on Iraqi politics, has dismissed the attempt. "Maliki's promise to bring the case before the Iraqi federal supreme court will be of academic interest only", he says.

Basically, the worst of the crisis is now over. Air drops over Mount Sinjar will shortly be augmented by six RAF Chinooks, with Tonkas flying out of Cyprus providing overwatch with their Raptor pods sending near real-time images, backed up by Sentinels flying out of Jordan to provide deep cover. While the RAF will not be providing weapons missions (no doubt as overflight permissions for armed missions will be problematical), the shuttle of US F-18s (pictured*) out of the Gulf will keep any nasties at bay for the time being.
As a result, the movement of refugees to safe havens should now be fairly slick, depriving the ranks of western journos of their human interest stories, with the endless supply of winsome children as camera fodder. Even as we write, the psychopaths are merging into the background - going "asymmetric" as they say in the trade – soon to melt away. As such, they are far less of a threat than they have been, albeit more difficult to detect.

All this will have been achieved without fielding any US combat troops, or giving into the Kurds by massively over-arming them to assist in their quest to destablise Turkey - thus leaving the gibbering Dannatt out on his own.

However, despite the shrieking of the Westminister warriors and the Daily Mail, who have given space to the useless Liam Fox, that paper does not support boots on the ground. "It was ill-conceived foreign intervention that led to this horrific situation in Iraq", it says. "The West must avoid any danger of making it even worse".

There are some well-intentioned voices such as Tim Collins, and those less well-intentions like Mike Jackson, but they are wrong to call for UK military intervention, other than humanitarian aid. We need to listen to the dry, measured tones of Mr Hammond, our new Foreign Secretary, and give thanks for the small mercy that we did not have to listen to the nasal Mr Hague, explaining what he was going to do.

Yet, despite the wailing, there hasn't been a need to break into Mr Cameron's precious holiday - although he has come back a day early. Soon, all that will be left is for the dogs to bark, and for the caravan to pack its tents and steal away to the next fashionable crisis, while the United States basks in Vatican approval for a job well done.
In six months time, somebody might just remember to say, "whatever did happen to those Yazzis?" I hope that is the case, because then we will have won.
* click the pic to enlarge to hi-res image - courtesy DoD, free of copyright.