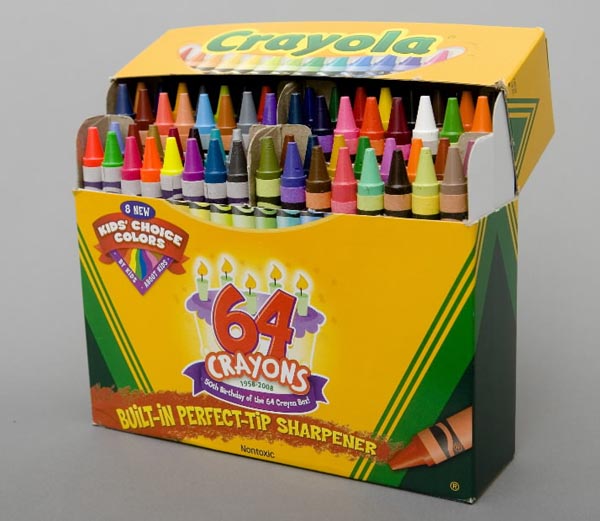 The Independent today offers a "dystopian vision of Britain under the rule of Nigel Farage". That includes a perverse, distorted "Brexit" scenario, which goes like this:

A minority Labour government had narrowly lost the vote on EU membership in 2017, with 48.2 per cent in favour of staying in, but 51.8 for the "Brexit". The result unleashed a wave of euphoria. It split both the main old parties and simply drowned the long-forgotten third. DemLibs, were they called? A tipsy exhilaration had gripped the land. As Tories and Labour fragmented, so the Patriots carved a substantial slice from each and won a fresh election with a landslide.

Gruelling months of negotiation in Brussels followed, with the British side much enfeebled by the mass resignation of senior civil servants. From farming and fishing to airlines and taxes, hundreds of discrete deals had to be struck at speed to replace the Single Market. At last, formal separation from the EU had come into effect on 1 July 2019.

The PU [Patriotic Union] had refused to join the wider European Economic Area, as membership would mean Norwegian-style subjection to every EU norm without a seat at the table. So, piecemeal, trade and co-operation pacts were hammered out on every front with EU mandarins who – in spite of their public commitment to neutrality – could not resist the odd twist of the fiscal knife in revenge.

And there we have the "no influence" - "fax democracy" meme writ large, the very same that Mr Clegg used in that debate, which Farage had every opportunity to demolish but didn't. But we will continue to get this sort of thing until we come up with an exit plan of our own. We have one here, served up on a plate, free. If UKIP wants help, here it is. It will struggle to find better.

With that, it really is about time certain people realised that we are not playing games. Europhiles are rigging the debate and fighting dirty. FUD is and has been their most effective weapon, and they are using it to effect. Now, quite rightly (for them), they have homed in on the tactic painting a picture of the disaster they believe will happen if we leave the EU. If they paint that picture long enough and often enough, and inb enough graphic detail, it will have an effect. "Mud", as they say, "sticks".
It is, therefore, time that UKIP pulled its finger out. To help it on its way, we've set up a policy development pack for it (pictured top). And that, of course, is one of those low jibes which is calculated to irritate and offend. But those who are capable of thinking this through need to acknowledge that there is a limit to patience, and to tolerance. Can they say that the jibe is not deserved? Can UKIP actually move out of the kindergarten and deliver the goods?

For a party which has as its objective (supposedly) the UK's withdrawal from the EU, it is utterly bizarre that they have not produced a settled plan to achieve that end. In fact, it is much, much more than bizarre. It is totally unacceptable.
Here he have a situation where the Independent has actually crafted a longer, more detailed version of an exit plan than, so far, UKIP has produced. Criticising the critics for pointing this out will only go so far, and it will not work on this site. A better solution is for the party to pull its finger out and deliver a credible plan. Without it, UKIP has no claim even to be in the fight. And as long as it fails to deliver, I will be here reminding people of its failures.
The real issue, though, is whether UKIP can rise to the challenge or whether, faced with something more demanding than splatting "vote UKIP!" on a Telegraph comment thread, the hierarchy simply runs for cover.