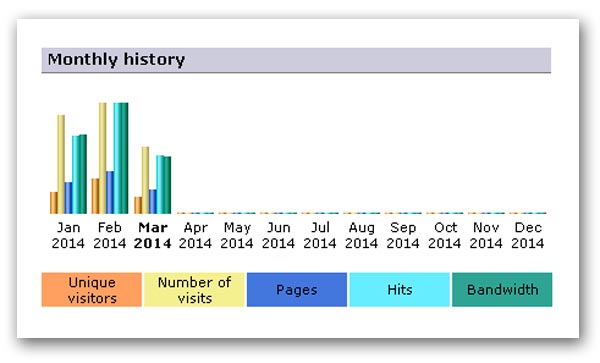 Scanning the British legacy media for developments in Ukraine - one of the hottest stories of the moment – is proving to be a fruitless exercise. For a long time British newspapers have been cutting back on foreign correspondents, and the journalists and support staffs back in the home offices have also been slashed.

As a result, there are no longer the warm bodies on the ground actually to get involved in the messy and expensive business of information gathering, but neither is their the experience and knowledge, nor the corporate memory. Most of the girlie-boys on staff actually started their careers after the fall of the Berlin wall.

So it is that newspapers such as the Daily Telegraph, which would once have been essential reading in any crisis, have become an irrelevance. Their coverage is so thin and derivative as to be an embarrassment. The "paper of record", the Times, skulking behind is paywall, has so consistently got its appreciation wrong that it is valueless, while the "left-wing" journals are tainted by europhilia and have become worthless.

The collective inadequacies of the legacy media show up in the paucity of coverage which, in different times, might have been taken as a reflection of the importance, or otherwise, of the issue.

Now, the lack of coverage simply reflects the degree to which the press has given up on the serious task of collecting and analysing the news. And news there is aplenty, although now it is left to interested readers to do the gathering, while the online journals fill their spaces with dross and soak up the advertising and merchandising revenues.

However, in taking this stance, the media businesses are not wrong – from a purely commercial standpoint, stories on the MH370 mystery are likely to get far more hits than the latest developments in Donetsk. A story on an Italian nun becoming a "pop" sensation will generate much more page traffic than an analysis of the political implications of water supply problems in Crimea.

Add to that the inherent conservatism of readers, who tend to stick to a small number of familiar platforms, and there is very little premium in providing high quality material, given that page traffic can be generated at much lower cost, and greater speed.

For this blog, though, I have to admit to a 41 percent increase in page traffic in February, compared with January (more if I take account of the shorter month), but since we don't advertise, page traffic is only of academic interest. What matters more is the quality of our readership. Numbers could just as easily drop this month.

For our part, we are quite happy to leave the dross to the Telegraph. I have long since stopped chasing hits and there is many a week when I do not even look at the site statistics. Thus we get the occasional smile when one or other irate reader tells us they are no longer going to read the blog, as if somehow they were doing us a favour, gracing us with their presence, and we were actually going to notice.

That said, the thing that does matter is the forum and comment traffic. Without feedback, a blog is a dead thing. It is only through the exchange of views that the process comes alive, and one gets the sense of a conversation rather than a blind transmission.

I would be interested, therefore, on your views on the two different systems we are running, whether we should keep both, or should favour one over the other. And what gives this a certain urgency is that the spammers have now found the forum and I am getting dozens of spam applications every day, with attempts to post adverts on the threads.

From my point of view, Disqus is easier to manage. One click and an offending post is gone, while the registration is managed elsewhere and that filters out the spam.

On the other hand, though, I appreciate the greater flexibility of the forum, and the longevity of some of the threads. And the different characteristics suggest that we keep both. But, while the blog is essentially mine, I always feel that the forums and the comments belong to our readers. It is up to you.