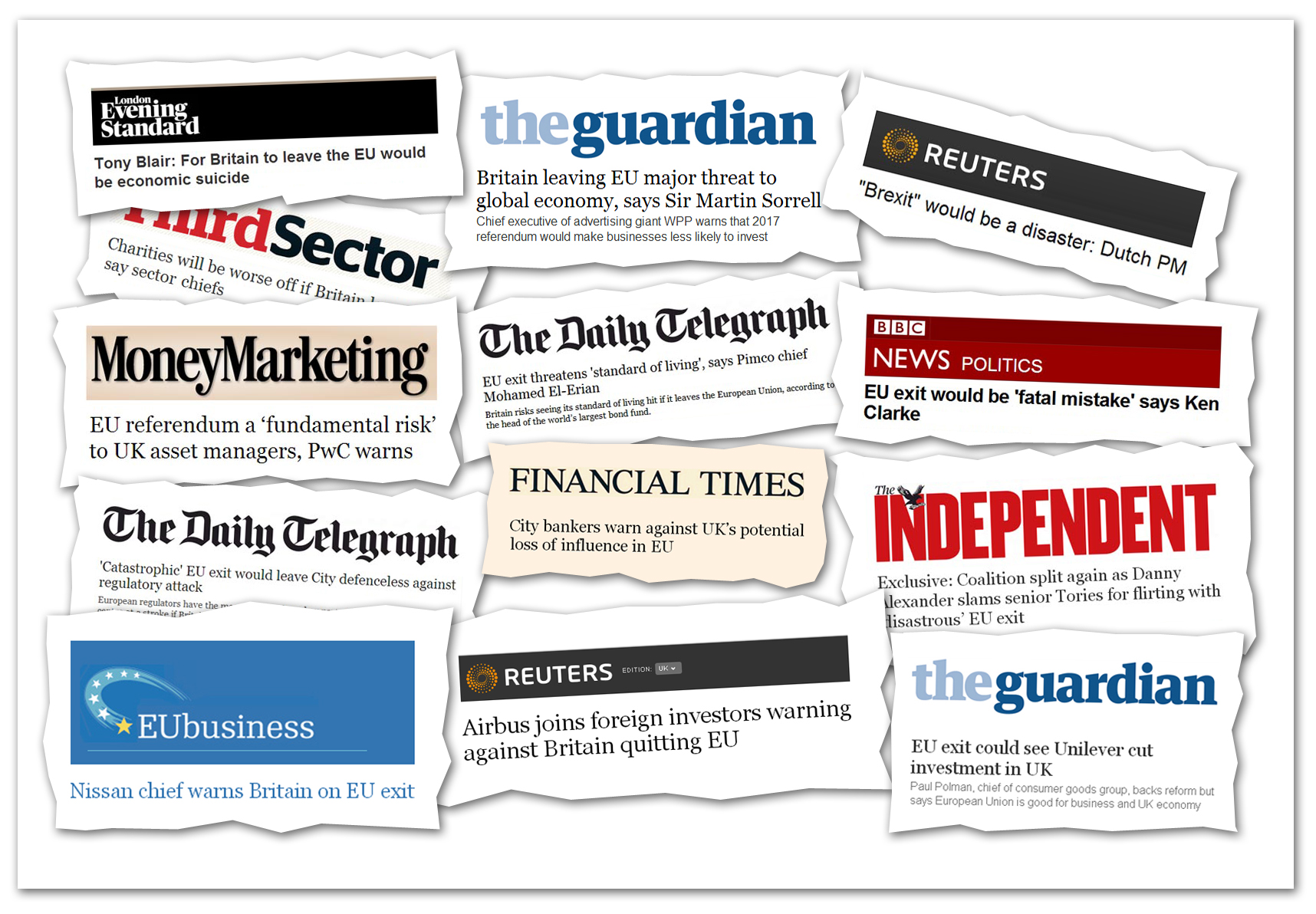 The great labour is complete and I have just received an e-mail from the IEA confirming receipt. The qualifying word count is 19,999 against the competition word count limit of 20,000 - I could kick myself for leaving out the last word.

I wrote to one of my sponsors saying that, after three months of unremitting work, with not a single day off (apart from Iceland), I proposed to take half an hour off. He very kindly wrote back, suggesting that I go mad and take three-quarters of an hour. But I can't think what I would do with the extra quarter of an hour.

In the meantime, I really have enjoyed all those e-mails and phone calls, which invariably start with: "I know you're busy, but ...", just as I'm trying to grapple with the innermost secrets of the Pressure Equipment Directive and the International Financial Reporting Standards. But, no more. 'Tis done.

I'd like to thank everyone who has helped. The list is huge ... but especially The Boiling Frog for his brilliant support, to Mary Ellen Synon for her perceptive comments, and the many others who contributed - some just as much, if not more - directly and indirectly, plus, of course, the staff of the IEA.

At this point, Mrs EU Referendum wanted to convey a message, and wrote this for us. She says:

Thank goodness the Brexit entry has gone. I can assure you his "nibs" has put 100 percent effort into this, from day one in November 'till half an hour ago. It would be nice if all this effort is rewarded. However, just to be chosen to participate is pretty damn good in my book!

So, for all the support, advice and input for all the folk who helped, thank you from the bottom of my socks. I will be very pleased to be going back to Mrs EU Ref instead of Mrs DIY. Back to reality tomorrow, Richard ... the list of chores awaits you.

It's just occurred to me, that there is another report I need to do, one that's going to keep me a little busy, for a few months. "Brexit 2, the sequel", anyone?