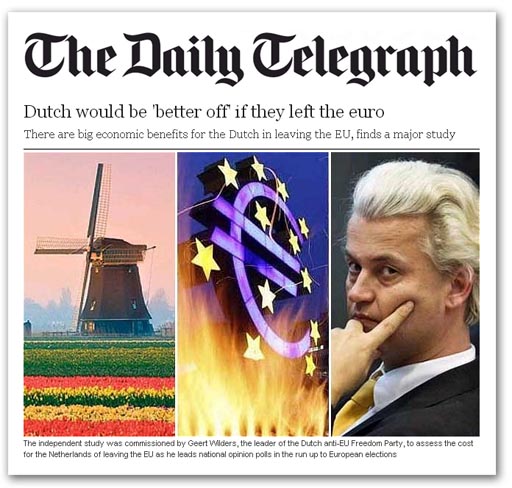 I don't know why this is framed as a report on leaving the euro. Actually, it is about leaving the EU.

For obvious reasons, I'm not going to comment on the substance of thus report, but I would appreciate views on it, and how the findings might apply to "Brexit" and the IEA competition which closes next Wednesday.

I have to admit more than a little concern though.  The report is produced by Capital Economics, whose managing director is Roger Bootle.  He is also a judge on the IEA panel. With his own views in the "Nexit", which impinge on a British exit, can he be considered an impartial judge?