UK politics: a contrast in priorities 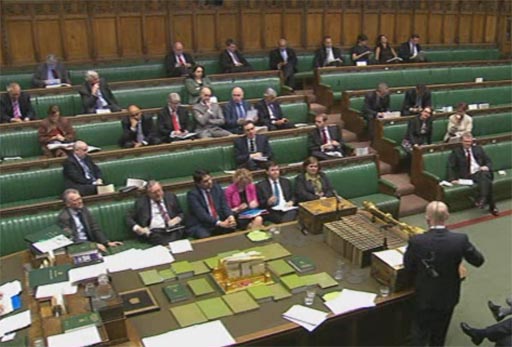 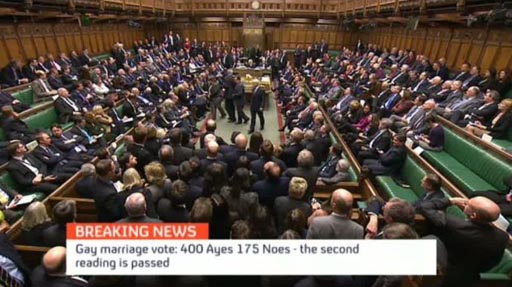 Last night's debate on "gays" ... the difference being, of course, that there was a vote.  MPs are allowed (nay, encouraged) to vote on whether homosexuals can call themselves married, but not on who governs us - even the idea of a debate being actively discouraged for causing "uncertainty".
Little did they know it though, the MPs were actually voting to implement Council of Europe  Recommendation CM/Rec(2010)5, to fulfil a commitment made by HM Government last year, while holding the Chairmanship of the Committee of Ministers.
Completely unaware of the real reason for their presence, they were led by the nose, oblivious to the fact that the same "debates" have been taking place all over Europe, to exactly the same agenda.
COMMENT THREAD