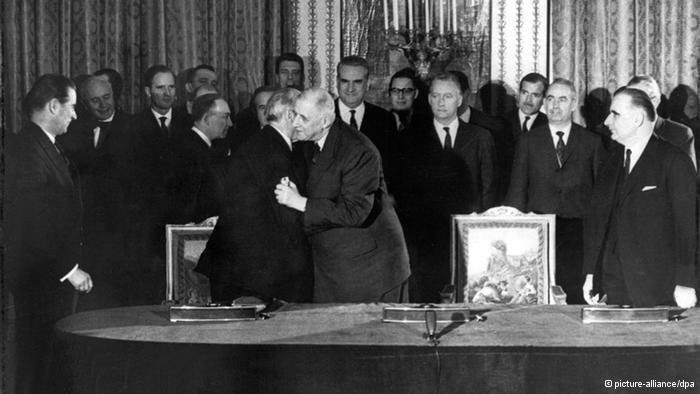 David Cameron has decided to bring forward is speech on "Europe" to Friday, to avoid conflict with the 50th anniversary of the Elysée Treaty, also known as the Franco-German Treaty of Friendship, concluded between French President Charles de Gaulle and German Chancellor Konrad Adenauer on on 22 January 1963.

It says something of the lack of awareness that Cameron chose this date for his big speech, a timing which has been seen as something of a snub to the "colleagues". Whatever the prime minister's advisors are being paid, it is far too much.

However, this at least means that the Sunday papers will have something positive to write about, instead of their endless speculation – and Booker will be able to tell us what the speech really means.