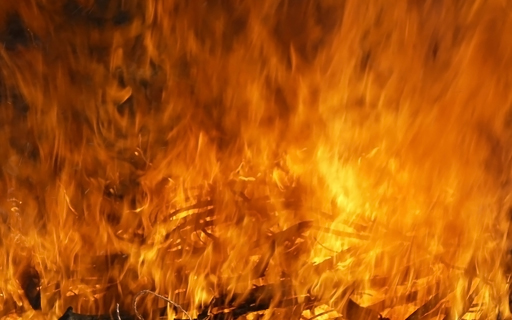 Last summer, many of the political know-alls were convinced we would be having an EU referendum before the next election. Now, almost as if by osmosis, the claque is waking up to the idea that the earliest we might see a referendum is 2017 or 2018. One of the first was The Spectator, which was followed by The Daily Mail. At some time, The Sun and The Times also cottoned on.

What none of these brave adventurers seem to have realised, though, is that this extended time lag – the same length as an entire electoral term – has profound implications for David Cameron.

Given that he has already used up his quota of trust on the "Europe" issue and is already struggling with a massive credibility gap after having refused a referendum on Lisbon, his forthcoming speech is calculated to restore his fortunes and put him back in control of the agenda.  Except that the resumption of control rests on his ability to make credible promises.

Already, Mr Cameron has been eroding what is left of his credibility with his ideas for repatriating powers. These have taken knocks from a number of quarters, most recently from Irish prime minister Enda Kenny and European Council president, Herman Van Rompuy. And now, one of Angela Merkel's closest allies, Gunther Krichbaum, has cast doubt on Cameron's ability to force through the necessary treaty changes.

Nevertheless, there are still some, imbued with their tribal loyalties, who are prepared to believe that, against all the odds, a handbag-waving prime minister can prevail against the perfidious foreigner, and bring home a new treaty for Britain.

However, the continued faith that Cameron can pull off a success to a very great extent depends on him being able to offer a fairly immediate results. His already impatient supporters wanted a pre-election referendum and will only tolerate a delay if a referendum is set immediately after the general election. But five years hence will strain their loyalty to the limits and beyond.

To the not-so-faithful and the outright sceptics, the delay will be completely unacceptable. It will be seen as another attempt to kick "Europe" into the long grass. As the realisation dawns that there is no immediate referendum in the offing, once again Mr Cameron will be seen as resiling on a promise.

The problem for Mr Cameron is that he doesn't have any other shots in his locker. Everything points to him having pinned his hopes entirely on the renegotiation option. Now that this is no longer credible – not that it was ever very credible – he has nothing to fall back on.

Interestingly, Gunther Krichbaum talks of a referendum on membership possibly causing economic disaster for the UK and paralysis in "Europe", but that isn't the half of it. The lack of a speedy referendum will cause paralysis in the British political process.

Instead of his speech "parking" the EU issue, as he had hoped, Cameron will find that it will raise the temperature, energise the opposition and infuriate his own party. He simply cannot sit back and expect people to wait five years for action. That is too far over the horizon to register as a political event.

Furthermore, having already delayed his speech on "Europe", Cameron can no longer afford another postponement. He is thus committed to delivering it within the next few weeks, come what may. When he does, if all he has to offer is "five more years", he will light a fire that will devour the Conservative Party and his own career along with it.