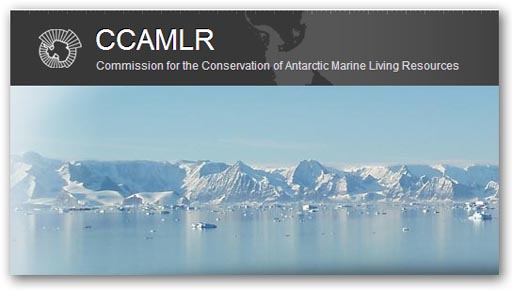 Not many people could bring to mind the treaty which the UK has signed on Antarctic krill, but the fact that we have provides a fascinating insight into how this modern world of ours works.

The treaty itself is known as the Convention on the Conservation of Antarctic Marine Living Resources (CCAMLR) which, according to this site came into force in 1982, as part of the Antarctic Treaty System.

The aim of the Convention, we are told, is to conserve marine life. This does not exclude harvesting as long as such harvesting is carried out in a rational manner, but it has spawned a huge raft of regulations to which signatory countries (Contracting Parties) are required to enact.

The interesting thing here is that, while the UK is a signatory, we have made no regulations to implement the convention, even though we fully comply with it. The reason for this is because the EU is also a signatory. Rather than producing our own national regulations, therefore, we have relied on the EU making them, which we then implement.

A typical example of this process is Council Regulation (EC) No 1721/1999 of of 29 July 1999, laying down certain control measures in respect of vessels flying the flag of Non-Contracting Parties to the Convention on the Conservation of Antarctic Marine Living Resources.

This regulation came into effect after the 16th Annual Meeting of CCAMLR in 1997, when the signatories adopted a conservation measure on a "Scheme to Promote Compliance by Non-Contracting Party Vessels with CCAMLR Conservation Measures".

The objective was to ensure that the effectiveness of conservation and enforcement measures established by CCAMLR is not undermined by Non- Contracting Party vessels. It required of the signatories to impose an inspection regime on vessels flying the flag of non-contracting parties, which had been sighted engaging in fishing activities in the Convention area.

Such vessels seeking to land or transship produce in an EU member state could only do so in a designated port, whence an inspection would be carried out to ascertain whether the produce had been caught in accordance with the Convention. If the master cannot prove this, then entry has to be denied.

Largely, this and many other similar regulations are entirely unobjectionable. The EU does not originate the regulations ñ it merely transcribes the wishes of the CCAMLR signatories, and turns them into actionable law. Interestingly, Norway is a signatory, which takes an active part in the proceedings and thus, effectively, has a hand in dictating what eventually becomes EU law.

Now, should the UK leave the European Union, without an agreement which covers the CCAMLR, the EU regulations would no longer apply to the UK, and there would thus be no mechanism for enforcing the Convention in the territories of the UK, or in respect of UK-registered ships.

Since that would mean that the UK was then in breach of the Convention, the British government would then be faced with the prospect of drafting and enacting a mass of regulations top replace the defunct EU legislation or, more likely, it would chose to re-enact the EU law.

However, it is not that simple. The UK would also have to redefine its designated ports ñ those which are permitted to carry out inspections - which must then conform with EU requirements, if the produce was then to be allowed into the EU, either directly or as ingredients of processed foods.

This may be a minor problem in the grander scheme of things but it is not insignificant. Much of the krill fished is used as fish-farm feed and to produce Omega 3 oil and other health supplements. And according to the loss-making Guardian, harvesting is an expanding industry. 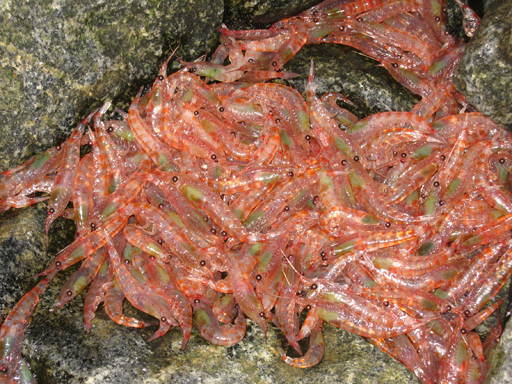 Although the UK does not have a major interest in the krill fishery, unregulated imports could have a significant effects of the Scottish farmed salmon industry, where krill is regarded as an important and growing feed source.

If the UK no longer had the EU regulations in place, the EU could quite legitimately ban the imports of all Scottish salmon unless the suppliers could prove that the krill in any krill-based feed had been fished in accordance with the CCAMLR regime. Other countries, such as the United States, might also apply a prohibition, on the basis on non-conformity with EU rules.

Furthermore, loss of this trade would be only one possible effect of a unilateral withdrawal from the EU. Crucially, there are thousands of different conventions, agreements, protocols and other arrangements which might be affected by our withdrawal and make it more difficult to export. Individually, they might not be too important, but collectively the effect could be massive, so they all need to be examined and any effect neutralised.

Thus, before we leap, we need a good hard look. Withdrawal from the EU is by no means impossible. But it is difficult, and pretending we can walk away without a carefully negotiated settlement already in place is irresponsibility bordering on criminal stupidity.