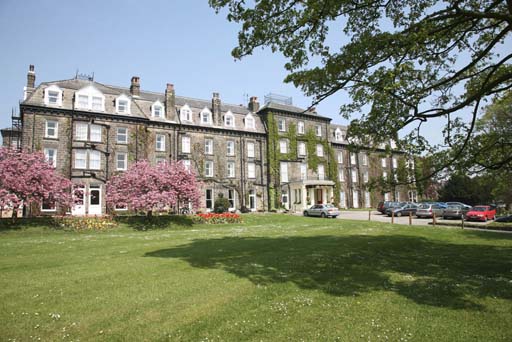 Come Saturday, one of the problems we are going to have to confront is the difference between what Witterings from Witney calls "faux democracy" and the real thing.

Much effort is being expended on distracting us from that real thing, the latest scam being the introduction of a "public reading stage" before passing Bills, so that members of the public can help improve legislation.

On the other hand, the Mail on Sunday tells us of "controversial plans" to give MPs an extra night off from the Commons, changing the Tuesday sessions from 2.30pm until 10.30pm to 11.30am to 7pm. Thursdays will run from 9.30am to 5pm if the measure goes through.

The changes are being led by women MPs and are designed to stop members being "perpetually tired" and to give them more time with their families  and perhaps relieving the lobotomising effect about which we wrote earlier.

But the logical question raised by these two items is: why do we need MPs? If the public are to comment on the Bills produced by government, while MPs are relegating themselves to part-time workers in order to relieve their stress  all in the context of the EU creating most of our legislation  we might just as well get rid of them completely and save ourselves some money.

The question, however, is not entirely whimsical  it begets a more fundamental and serious issue which builds on yesterday's piece, when we argued that democracy was about power. As it stands  once more in theory  we delegate our powers to MPs in what is supposedly a representative democracy.

Clearly, that system of democracy is dysfunctional  if it ever was "functional  we have seen calls for more "direct" democracy, not least from Witterings from Witney, the specific tool of which is the referendum.

Therefore, in framing our demands for more power, necessarily at the expense of the executive, we must consider how that power is apportioned, and where it should reside. Are we in the business of seeking to strengthen the powers of Parliament, or do we seek a broader base?

For too long, the Parliament has aligned itself with the executive and barely, if at all, does it represent the people. A reformed invigorated Parliament, acting in the interests of the people, is a democratic asset. A more powerful institution as at present constituted is not.

Thus, we must also consider the balance of power. Has representative democracy had its day? And if so, how do we replace it?