It has to be all bad 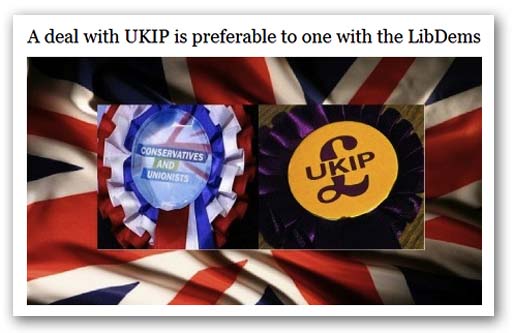 I obviously have a longer memory than Hannan, and it seems to be memory-lane day today. The cheerful chappy is glibly talking of a Tory deal with UKIP, building on the piece yesterday, when Farage indicated that he was in the market.

The thing about deals though, is that they require trust – and the thing about the Tories is that a minor party would be foolish to trust them. Furthermore, there are some in high(ish) places that you certainly can't trust. Hannan is one of them. 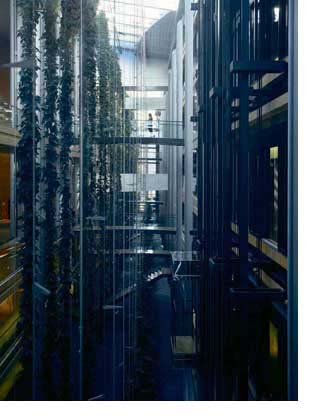 Here we go back to the year 2000 and the newly opened European Parliament in Strasbourg. UKIP had three newly-elected MEPs, Nigel Farage being one of them, and we were very keen (as you might imagine) for publicity. Enter young Daniel who presented himself as a eurosceptic and a potential ally, and a very useful one at that as he then had his own column in the Telegraph.

Through dint of much digging and good sources, we happened on what was for the time a really juicy story. For the life of me, I cannot remember what it was about – but we fed it to young Hannan, with some quotes from the newly-elected Farage, in the hope of getting some much needed publicity to show the folks at home we were earning our bread..

Sure enough, the story was printed but, when we saw the copy, we found that Farage's name had been excised and the name of a Tory MEP had been substituted as the source of the quotes we had supplied.

At the time, we happened to be in the Strasbourg parliament, and I remember a very tense meeting on one of the bridges which span the interior (pictured above left and below right), from the office block to the hemicycle – almost in the style of Robin Hood meeting Little John. Angry words passed, and it was a long time before cordial relations were resumed. 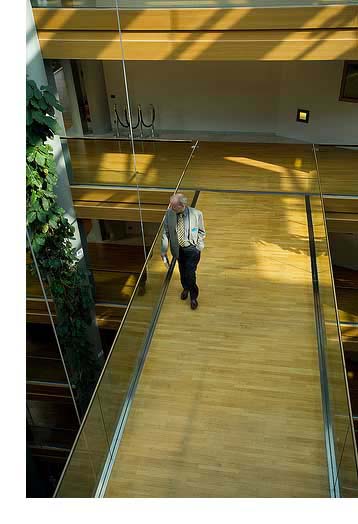 It was then that I learned Hannan was a thief, and not to be trusted. When he did the same again (post now deleted - but a revised version here), stealing my material without any attribution, he was acting entirely in character. Once a thief, always a thief.

And now the same Hannan is so supportive of a deal with UKIP, it seems Farage has forgotten about the nature of the beast he is dealing with. That perhaps illustrates how politicians as a breed tend to converge, finding more in common with their fellow travellers than they do their own electors.

But the fact is that UKIP, as a "junior partner" has nothing to gain from a deal with the Tories. Should they try for it, they risk being shafted by experts like Hannan, with absolutely no come-back.
Farage, once agan, is demonstrating the his lack of tactical acumen, throwing away his party's one strong hand - the ability to deprive the Conservative Party of a victory at the polls, until its leaders change their policy on the EU.  And this he seems prepared to do for no demonstrable gain.

Fortunately, despite Hannan's enthusiasm, there are unlikely to be any deals. But even without them, UKIP has been weakened by a man who doesn't have the sense to realise that anything Hannan would favour has to be all bad.