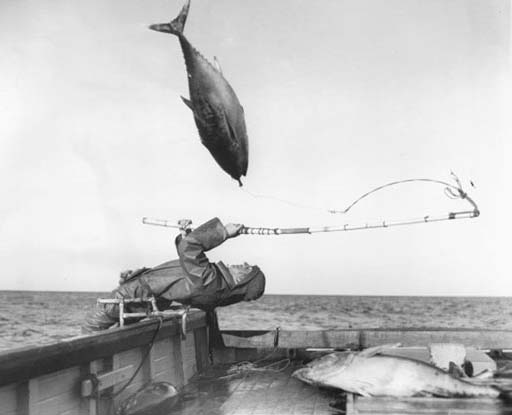 The Times rubbished the story, telling us that Hague was going to deny any intention to include an EU referendum in the next Tory manifesto. And so it has come to pass. In the Sunday Failygraph, he declares that a referendum now on leaving the EU is the "wrong question at the wrong time - partly because we don't know how Europe will develop over the next few years".

The gullible Hannan, however, has already swallowed it whole. Believing the prattle from the clever Mr Forsyth and others, he is now entertaining the troops with his belief that there is going to be a referendum. In so doing, he has yet again nailed his colours to the Cameron mast, demonstrating his faux euroscepticism and the lofty disdain for which he is so loved. "A referendum within the next five years is now overwhelmingly likely", he says.

Well, we shall see – but I wouldn't put money on it.