Not puzzling at all 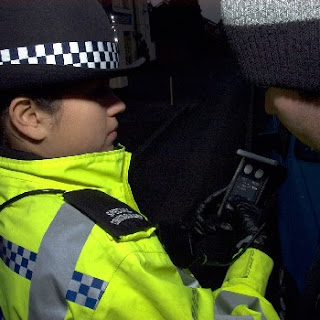 "Plans to review permitted alcohol levels for drivers would have no impact on criminally irresponsible individuals who routinely drive while well over the limit," says The Daily Telegraph leader. "It is therefore puzzling that Lord Adonis, the Transport Secretary, wants to reopen this debate," it then observes.

No it isn't puzzling – it isn't puzzling at all. This is an EU initiative. It goes right back to May 2004 when the EU decided it wanted common drink-driving limits. Only, instead of coming out in the open, it is pushing for each member state "voluntarily" to impose harmonised standards, and only then will it issue a Directive, claiming that this is simply to regularise a position that already exists.

The EU commission is well-aware that bringing out a harmonising Directive at this stage would trigger a huge wave of protest and anti-EU sentiment, so it is working behind the scenes, with a threat that, unless the member states comply "voluntarily" it will push for a new law.

The whole agenda was set out in 2002 (138 pages .pdf) - a project called "ESCAPE", which plans EU-wide traffic law harmonisation and common enforcement standards. The drink-drive limit is only one of the proposals. Standard speed limits, random breath-testing and uniform fines are all proposed.

As always, though, the papers cannot see what id in front of their very eyes – hence the leader writer finding the current government action "puzzling". These people are children when it comes to understanding how our government now works.